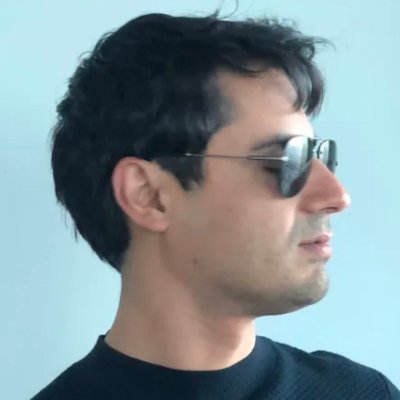 During the current pandemic it's nearly impossible to be gravitated to YouTube to get rid of boredom and infuse our lives with excitement and change. Excitement and change insofar as it is possible to get genuinely from YouTube. The change agent of life is death and the change agent of boredom for many of us is YouTube. I am intentionally going to exclude other social median this blog although I believe the same can be said about them.

The problem is once we start watching the recommendation engine is so good we're instantly hooked. We all know that YouTube is addictive. The question is how bad is it and if there is anything else like it in nature. It is a question of degrees. Humans have been around for a long time and evolved by being around rather boring objects in nature at least compared to the high tech world we live in now. We didn't have enough time to evolve to novelty we see surrounding us today.

Humans are novelty seekers by nature. This helped us find better places to live and discover new sources of food. An example of this is sugar. We like sugar because it was rare and high in calories so we programmed ourselves to like it. Obesity is rampant and sugar is not the least to blame. We are aware of the problem. There are many guidelines by the government attempting to warn us of the dangers of sugar.

There are no restriction on how much you can watch YouTube. In many ways YouTube is worse than sugar. After all if you just go for a jog you can limit the damage from sugar to your body. YouTube has no antidote that is widely known. Some people are very good at installing software on their computers to ensure they are not getting drawn into a black hole of infinite highly interesting videos, but the rest of us is just beginning to understand what is happening.

The dangers of watching video after video are many to list here, but I want to focus on the most potent. The ever increasing novelty factor of YouTube is causing addiction and causing people to spend dangerous amounts of time on it. It is not too dissimilar to the boiling frog. The YouTube algorithm is getting so good, but the rate of improvement is not noticeable to the naked eye. If we take the current trajectory to its natural logical conclusion one day YouTube will be so good we simply would not want to spend time doing anything else. At lease as long as that anything else is not another tech platform. With this trend not showing any signs of slowing down it is time to mandate a health warning to the general public. With the pandemic in full force and people staying at home the rate at which YouTube's recommendation engine is improving is even higher. That is because the more people use the service the better it gets.

Some argue this has already happened and not just with YouTube, but with other social media platforms. It is not nearly as effective with other platforms since majority of people are visual and are more attracted to images and videos. Instagram could be an exception, but with the force of Google behind YouTube we have every reason to fear strong levels of never seen before addiction.